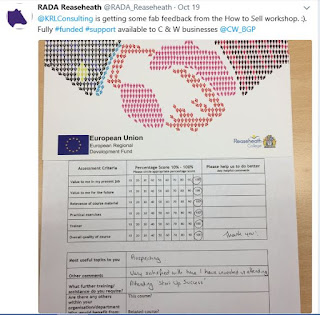 Over the many years of providing training and consultancy to a whole host of businesses - small, medium and large - it is hugely rewarding to be working with a number of start ups and growing SMEs as part of the ERDF growth programme, in conjunction with Reaseheath College. Working with a collection of businesses, ranging from consultants, online food providers, specialist produce growers, coffee shop owners through to florists and a niche clothing accessory company selling predominantly to the US, the programme so far has been excellent. My sharing the experiences, hints and tips gained over the years, backed up by proven business models and techniques, has allowed the business owners to gain real insight into the vast realm of the business world and hopefully gain that competitive advantage needed to survive and thrive. With such a high rate of SMEs and start ups failing within the first years of trading, it is vital that this support is provided. I personally am so glad t
Post a Comment
Read more 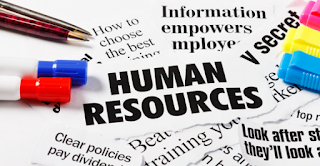 Last year, 39% of HR teams felt their capabilities were good or excellent, but this year that proportion has dropped to 36%, below the capability measured in 2015. Why the slip backwards? It is believed that the HR function is in the middle of a significant identity change. Not only do HR organisations need to structure themselves for service delivery efficiency and excellence in talent programs, but they must now also focus on the employee experience, employee productivity, and the entire realm of work, job, and structural design. The new rules provide a mandate for many HR organisations to reorient themselves and focus their people on the changing human capital issues their companies face. HR leaders are clearly being asked to step up to the challenge. The profession is lighting up with new ideas, and HR teams are rapidly using the new rules in some of the most innovative ways we have seen in years. Contact info@krlconsulting.com www.krlconsulting.com (article
Post a Comment
Read more 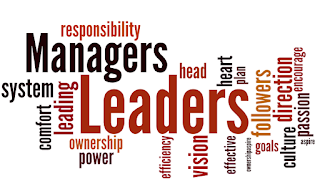 How can I better manager my team? How can I better lead my business and staff? Two very common questions that are asked when working with clients, yet cause so many issues within the workplace. Can an effective and successful manager also be a efficient and successful leader? Do they need to? Businesses need efficient managers, but more than ever they need strategic and inspirational, strong leaders. It could be said that the main difference between  leaders  and  managers  is that  leaders  have people follow them - while  managers  have people who work for them. Jeff Bezos, founder of Amazon, is a truly great business leader that has focussed on deconstructing process, product and ideas and being creative - being surrounded however with the right management teams in place. A successful business owner needs to be both a strong leader and manager to get their team on board to follow them towards their vision of success. The traditional view of management assumes tha
Post a Comment
Read more

Change: facing change within the workplace 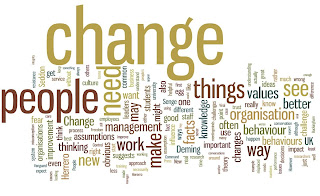 For many within the current workplace, change is now a constant - it seems to be there everyday! Society at the moment is constantly under huge change; politics, people, technology, business and so on - everything seems to be changing at a fast rate. Our greatest instinct tells us to fear change - to become embedded in our habits and see change as something that will ruin the "status quo". We are creatures of habit and enjoy the comfort of our daily routine. However, change can be the greatest asset we have and actually secure and build, not damage our future. Working with many clients, I often encounter a resistance to the concept of change. "Why change what we have been doing for years?" Looking at a clients business objectively, often highlights a clear and defined pathway to success - however sitting within the business as an employee, or owner, this route can produce feelings of fear and uncertainty. How can you as a business owner or employee, use
Post a Comment
Read more

Is the telephone dead? 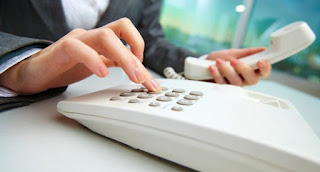 During the final three months of 2007, the average monthly number of texts sent on mobile phones exceeded the average monthly number of phone calls. Some people were still making phone calls on their “landlines”, however by 2007, landlines were already being displaced by mobile phones, in part because you couldn’t send a text on one. Today, we are close to the majority of households possessing no landline at all, with text messages now five times more frequent on mobile phones, than phone calls. You can still call your best friend on the telephone, but they probably won’t pick up. Instead they might text you, or message you on Facebook, or WhatsApp. Calling somebody on the landline used to be a perfectly ordinary thing to do. You called people you knew well, not so well, or not at all, and never gave it a second thought – whether for personal or business reasons. Mobile phones are still vastly inferior to landlines with bad coverage and awful reception. Calls often drop ou
Post a Comment
Read more
More posts

KRL Consulting
For over 15 years we have worked with a host of individuals and businesses, through both good and challenging times, but always delivering a positive and lasting change. As a business owner and consultant, I have worked across a wide range of business sectors and built a fantastic portfolio of clients, from small to large businesses. I always view each and every project from a customer centric view – what would I do if this were my business and what is the best solution going forward. With a wide range of experience within both the UK and overseas, the team and I will always strive to fully understand your business and work with you to deliver success.